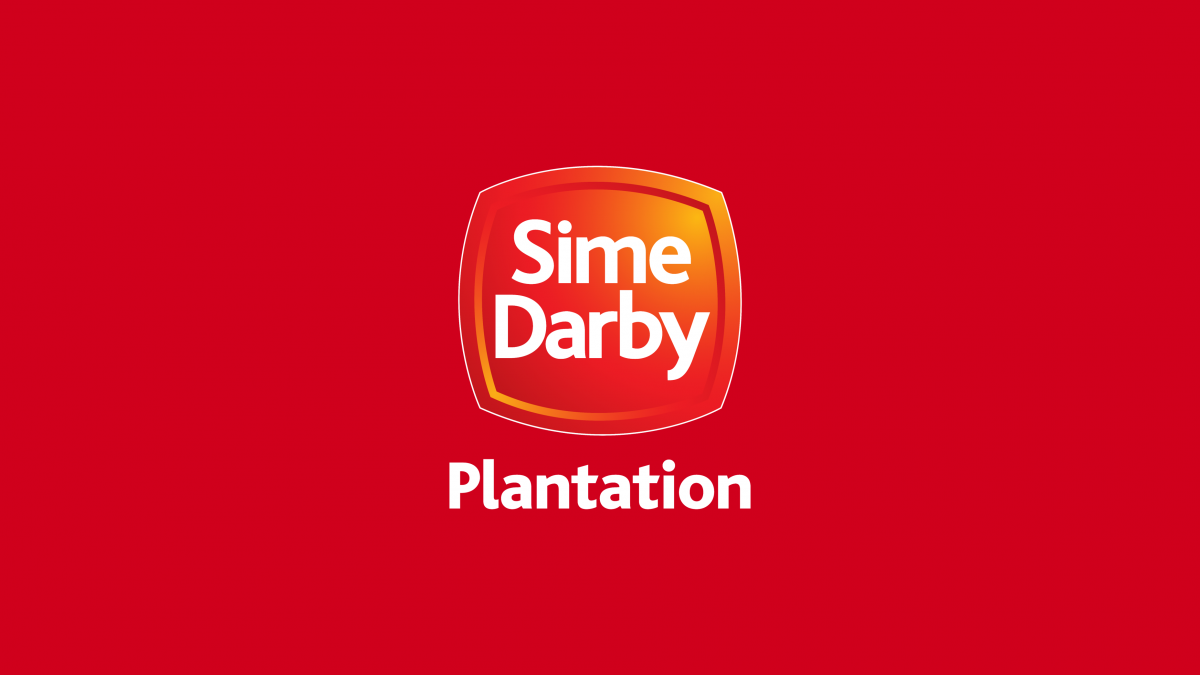 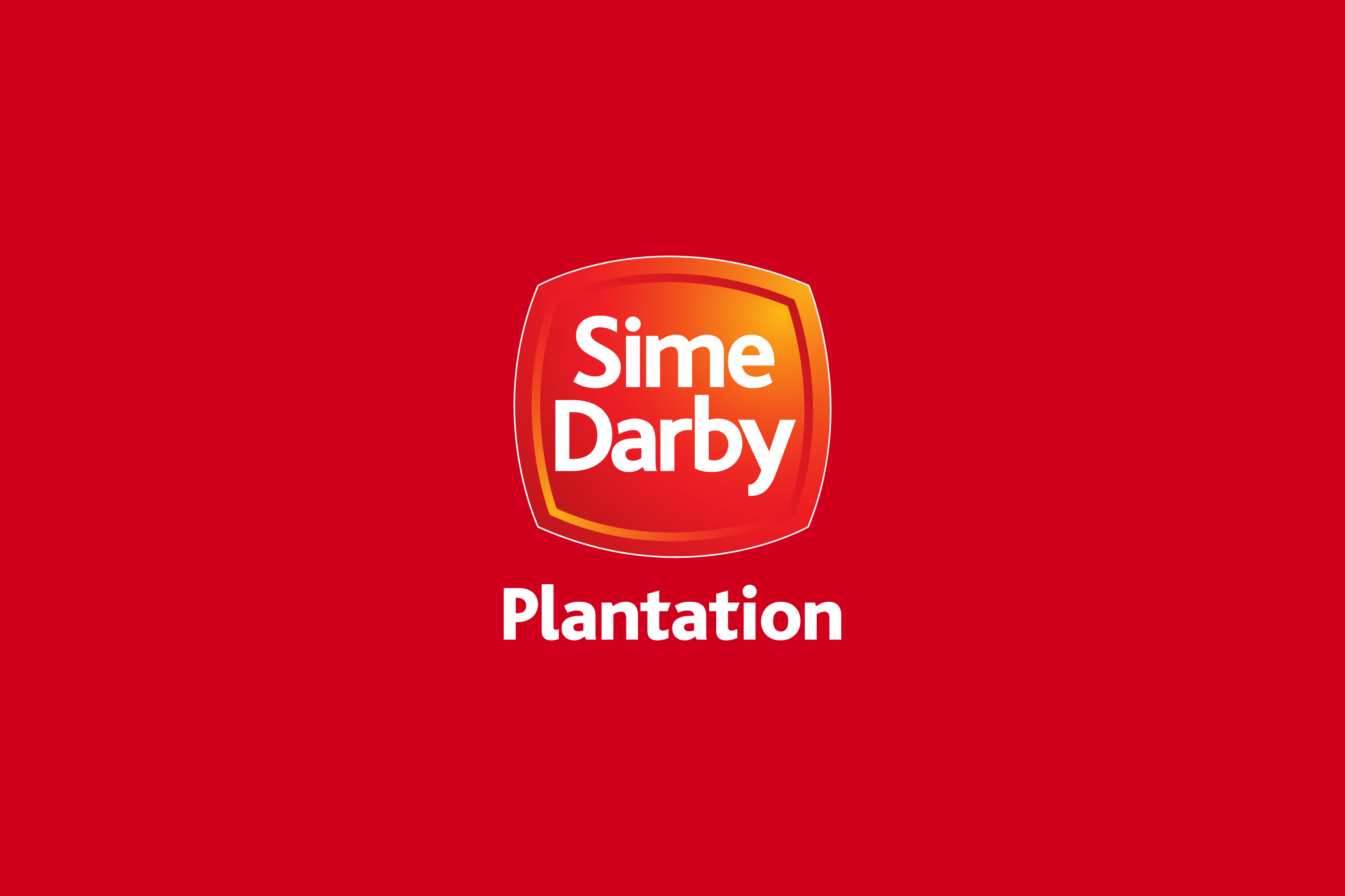 In the fourth quarter of FY2021 (4Q FY2021) the Group more than tripled its PBIT and net profit year-on-year (YoY) to RM1.08 billion and RM468 million respectively, representing a 224% and 214% increase from the previous corresponding quarter.

The Group’s Downstream segment, Sime Darby Oils, also rebounded from a PBIT of RM7 million in 3Q FY2021 to a record quarterly PBIT of RM287 million in 4Q FY2021. This also represents a 42% YoY improvement from RM202 million recorded in the previous year. The improvement was mainly attributable to improved sales volumes in its European operations and higher margins from its Asia Pacific bulk operations.

The Group delivered an outstanding set of results for FY2021, thanks in large part to the tenacity and resilience of our people in overcoming the numerous challenges we faced throughout the year. I am proud of the dedication and hard work of our employees across our operations and whilst challenges remain, I am confident that their passion will carry us through 2022.

Though the finding came as a disappointment, we are forging ahead to address all the challenges, keeping the welfare and wellbeing of our workforce our top priority.

Whilst the Group embarks on reimbursing recruitment fees and related costs to current and past foreign workers that may have been charged by third-party agents in source countries, we are also looking forward to the completion of the independent assessment of our Malaysian operations. Meanwhile, the Group has implemented several measures to improve its existing governance structures, policies and procedures.

The Group will also be looking to continue to address the current acute labour shortage by reducing our dependence on manual labour. Our focus on the mechanisation, automation and digitalisation of our plantation operations will be another top priority for us in 2022 as we look towards reinventing the nature of work in our plantations and intensifying our efforts to recruit more local workers.

We believe 2022 will be a transformative year for the Group.

Barring any unforeseen circumstances, the Group expects its performance for the financial year ending 31 December 2022 to be satisfactory.